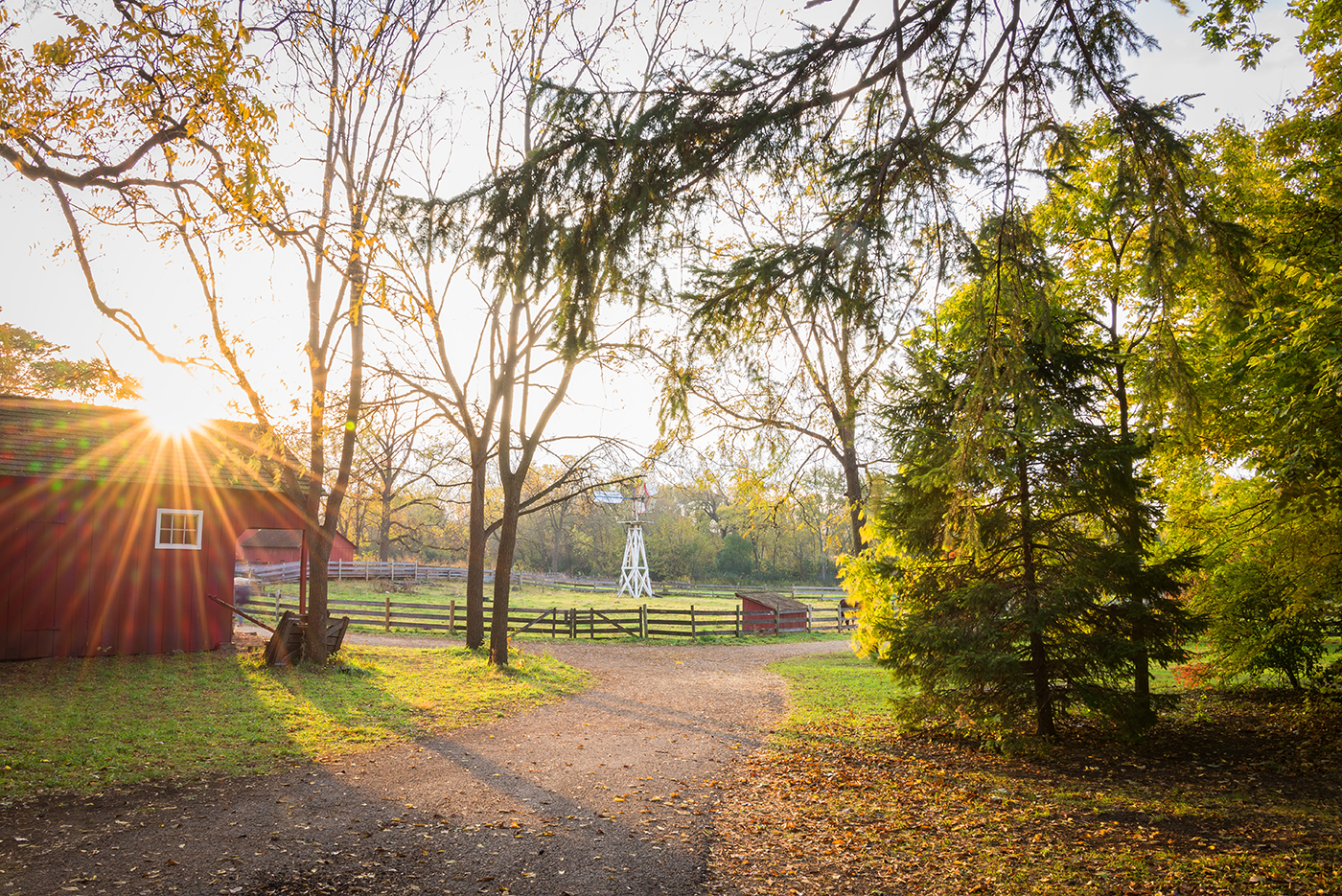 The Schaumburg Park Foundation purchased Emma, a jersey cow, for $1,500 in early March from a very small dairy farm in Cornell, Wisconsin. The Foundation purchased her with funds raised through donations and events including the popular Solstice Hop & Vine Fest, this year slated for June 22 at Spring Valley.

Emma, who has given birth twice already, was purchased while she was pregnant. The excitement of a new resident in the barn continued when Emma gave birth the following week. Her newborn jersey named Schmidt, named after Schaumburg Park District Board President and Park Foundation trustee Bob Schmidt, was born March 13 and is a healthy 40 pounds. The Foundation trustees chose the name “Schmidt” as well as “Emma.”

“Emma and Schmidt are great additions to the farm” said Farm Operations Coordinator Jon Kuester. “Children as well as families will be able to milk Emma and watch Schmidt grow over the next few months.”

Emma and her new calf will be featured at educational youth programs offered by the Farm including Hands on History for fourth to sixth-graders and the annual Springtime on the Farm event on April 14.

“Schaumburg had many red cows despite Jersey cows being a very common breed in 1880s America,” said Kuester. “Jerseys are the smallest of all dairy breeds, their milk has the highest butter fat content and are good for cheese, ice cream and other high products.”

Emma and Schmidt will keep the barn busy through Mowing and Mooing, an event on June 30 that features the life cycle of the milkshake and plenty of ice cream.

The grounds of Heritage Farm are now open. The Farm’s interpretative program will begin April 1.