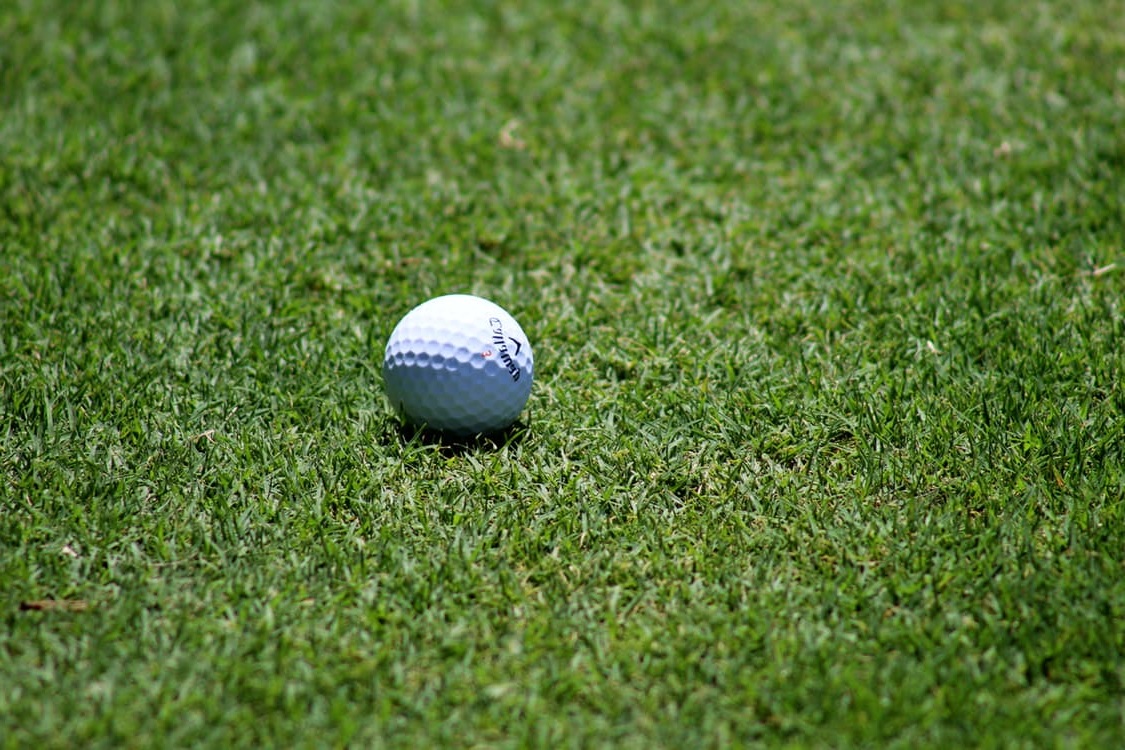 From Trash to Treasure: The amazing transformation of the Links Technology Cup

Birthdate, origin and original purpose are a mystery. It’s only a guess who might have held the cup over their head in the thrill of victory while cameras flashed and throngs cheered.

Purchased on eBbay on June 2, 2008, the once-silverplated-turned-dull-green trophy stood 18 inches tall and had two handles. In a white-knuckle, down-to-the-last-second finish, the Park Foundation triumphed over other eBay bidders, winning the cup for $43.

It underwent a complete transformation at the Finer Line, Inc., of Schaumburg and was re-born the glimmering showpiece that is hoisted by the top foursome of every Links Technology Cup.

The Cup’s amazing makeover took about six weeks, according to Mark Case, owner and president of Finer Line. Case generously donated the work and materials, little knowing his handiwork would become a part of Schaumburg history.

“We had to start from scratch,” said Case. “The Cup had tarnished, and most of the silver was worn away, which showed off the green patina of the copper from which the cup was cast.”

And so, buffed up and with new silver plating, the trophy was then then drilled, and a threaded post tapped into the bottom of a walnut base to which The Cup was bolted. Four silver plates were affixed to the sides with each plate roomy enough to showcase each name of the winning foursome.

And finally, in a creative move similar to Leonardo da Vinci painting Mona Lisa’s smile, Case soldered a pewter golf figurine to the top of the finished trophy and engraved the finished product with logos of the title sponsor “Links Technology” and the Schaumburg Park Foundation.

“The Cup honors the generosity of Links Technology, a cornerstone of the Schaumburg area business community, and the top foursome of this illustrious annual

Links Technology Solutions Inc. is the Park District’s technology partner. Its talented staff are responsible for the design and implementation of parkfun.com, mobile sites and mobile apps.