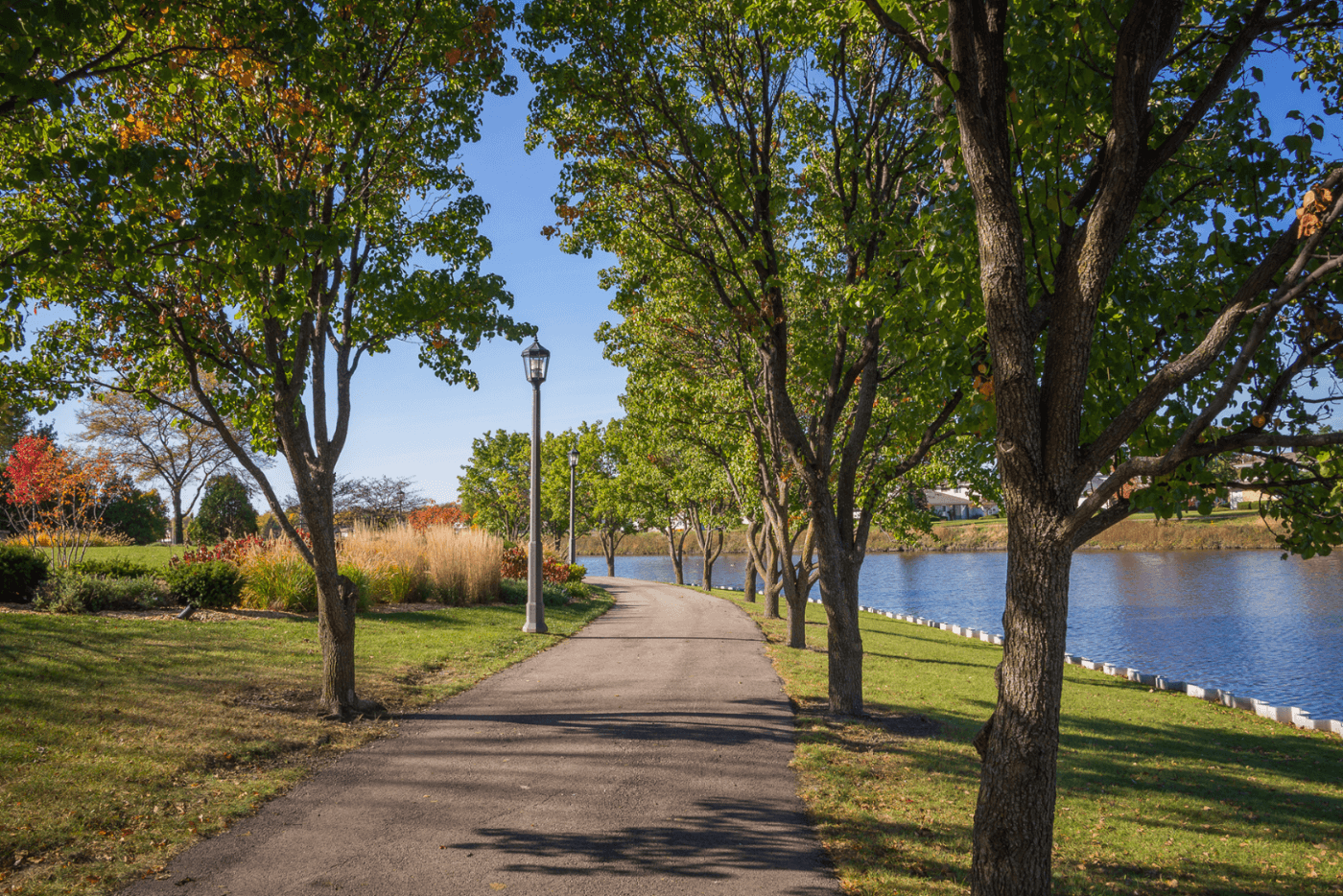 LATER gets children outdoors and active during summer vacation

Camp counselors lead youth ages 6 to 17 in a variety of group games, sports and crafts from 5:30 to 9 p.m. on weeknights during the program.

“It gets me away from the television and video games,” said David Byrgiel, 13. “I’ve become obsessed with playing the card game, Speed.”

David’s 10-year-old sister, Nicolle, also enjoys trading the couch for a park. She loves to play card games and a few games of dodgeball at LATER.

While dodgeball may be a LATER favorite among all of the children, many participants like 11-year-old Sommerville improve their offensive basketball skills during the off season.

“I’ve come to LATER for a few years,” said Sommerville. “I like playing basketball with friends outside and the park is a great place to practice.”

Along with structured card and board games, children also enjoy playground favorites including tag as well as new games and activities.

“LATER is a good way to get out of the house during the summer,” said Gajdos, 10. “The greatest part is making new friends through fun activities.”